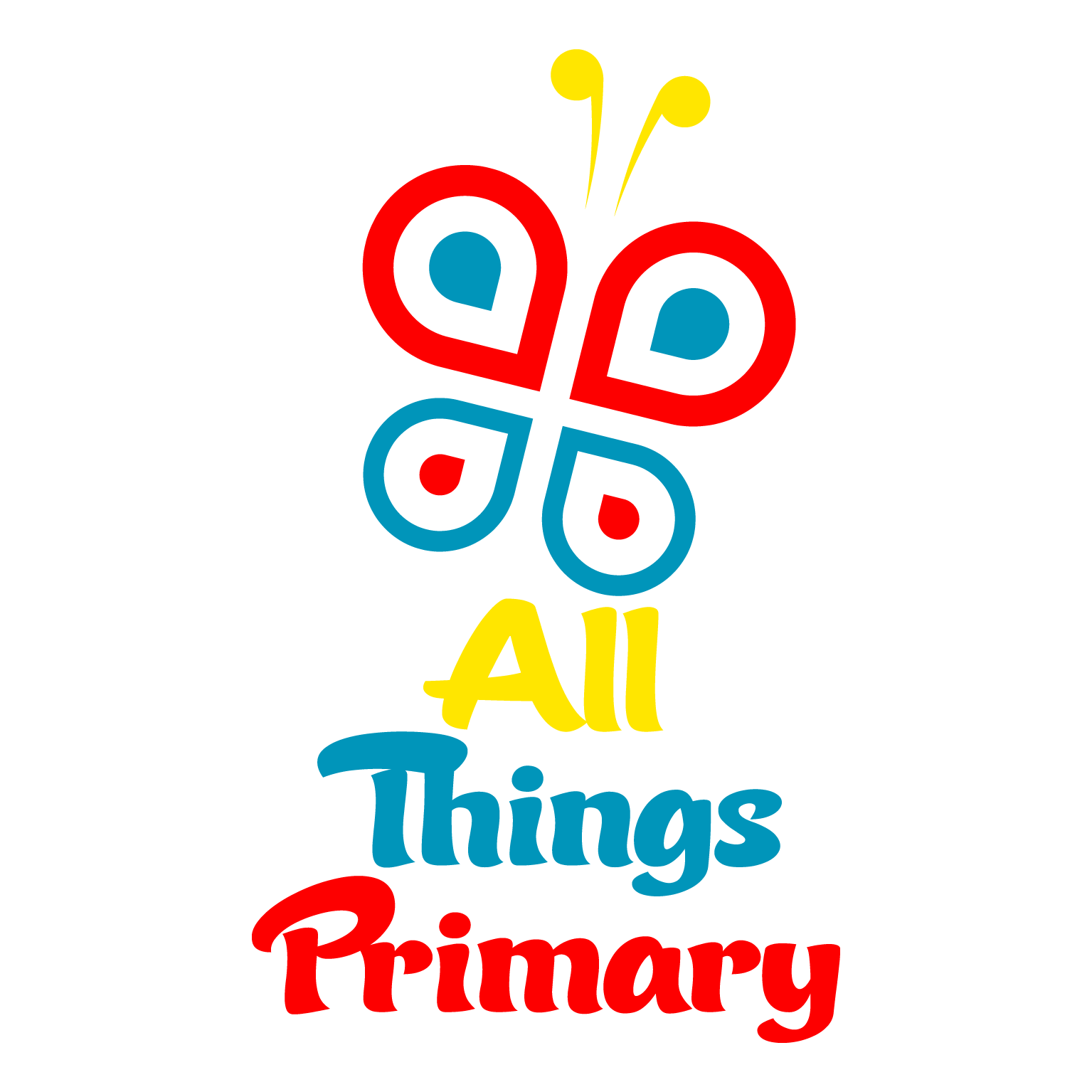 Posted by Lorraine in Aistear

Small World is a very popular Aistear station activity for many reasons: It is easy to set up; it’s versatile; it’s great for improving lots of key area such as language, social skills and the children’s imagination; it is small and secure so children who might be a little more shy and reserved aren’t too overwhelmed; and it’s an open ended area where the children are free to make of it as they wish.

I often find that no matter what small world area I set up, the children will always remove items and add their own resources as they go/progress. The area constantly changes and morphs into a snapshot of the children’s imagination. In a Small World group each child will have their own role but they will generally merge into one activity, game or idea. There is a place for everyone and space for everyone to have an idea, a thought or an opinion.

Small World play generally requires very little resources, but lots of imagination. Therefore it doesn’t rely too much on teacher input and isn’t an adult-led activity. However, where and how your Small World is set up is important. You must ensure that each child has access to the area. As it is small, all children must be within close proximity to each other while still having their own space. It is with this in mind that I have found tuff trays (some call them active world trays) to be an essential component of the activity. 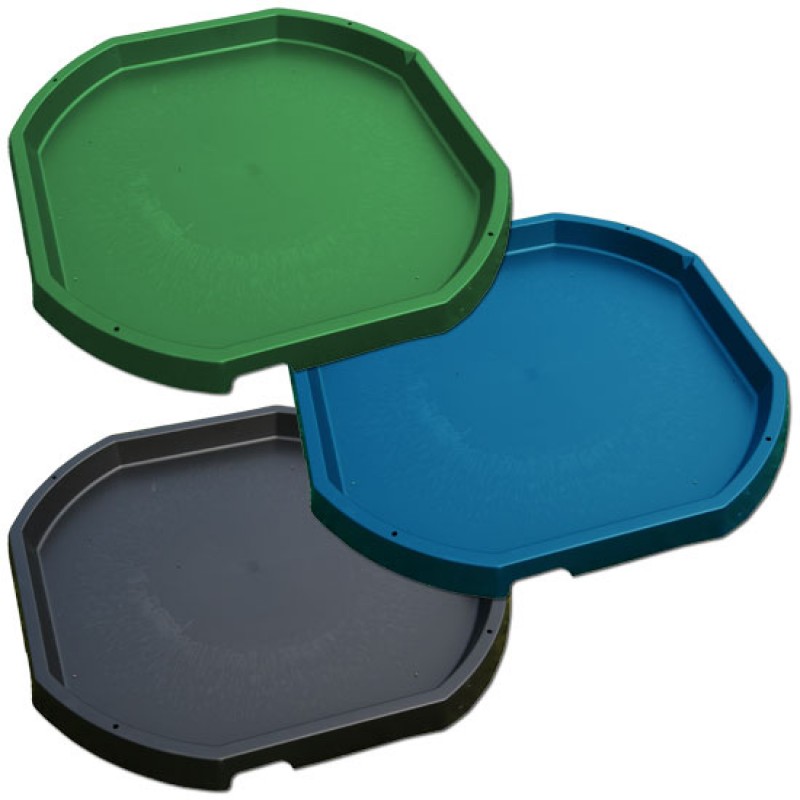 Tuff trays are lightweight octagonal plastic trays. They can come with legs or without (I don’t have legs for my trays and simply place them on a table). They are cleaned easily and they have high enough edges to prevent objects from falling out. They are small enough for a group of children to communicate around while being big enough to allow everyone to have enough room to play.  I have used my tray for everything from Lego building to mixing paints and everything in between. They are waterproof and thus they hold liquids as well as solids. I consider them to be an essential resource in any infant room. If you are interested in getting a tray for your class, Discovery Playtime are a small Irish company who supply them.

Other resources that are great for small world are play mats. They give a definite area for play and can provide some structure to the imaginative play that some children need. Large plastic storage containers are very useful for messier Small World stations like water stations; they are cheap and cheerful and do the job just as well as any expensive water station! 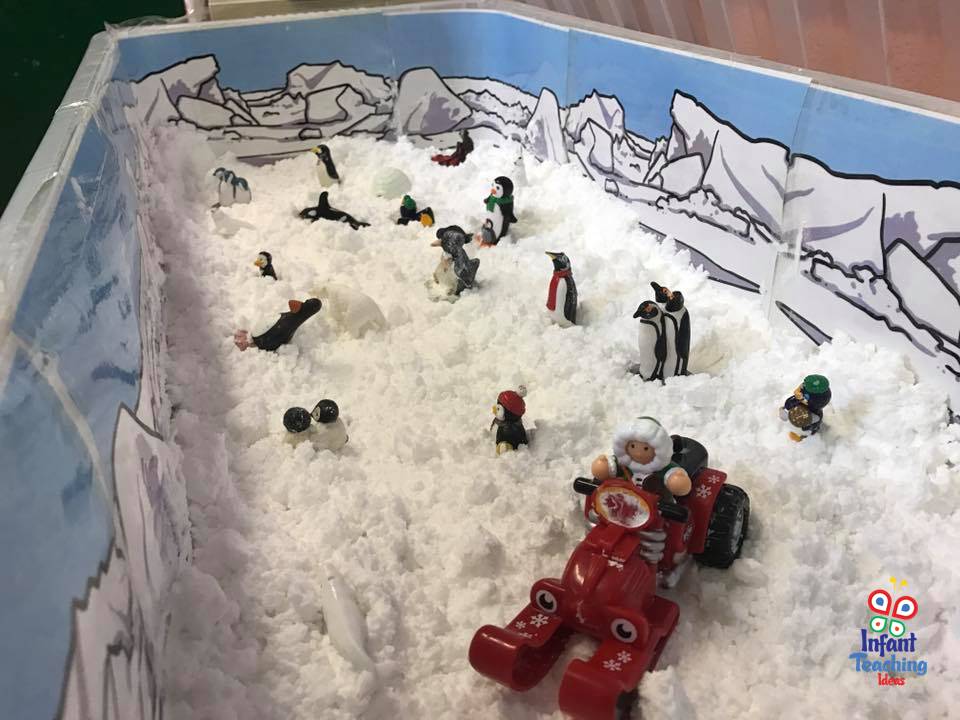 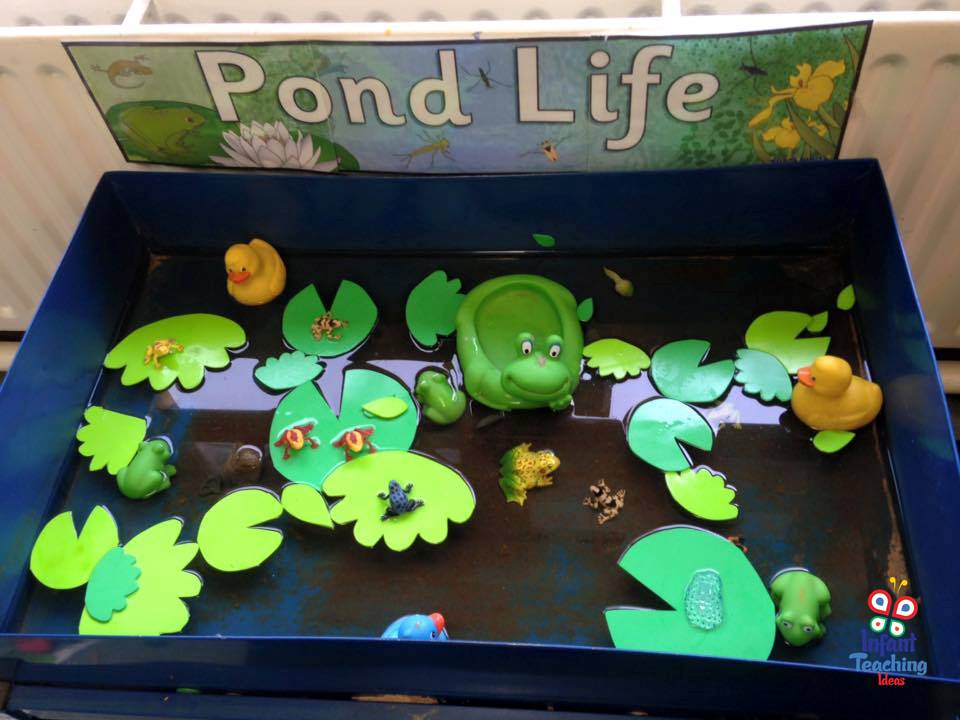 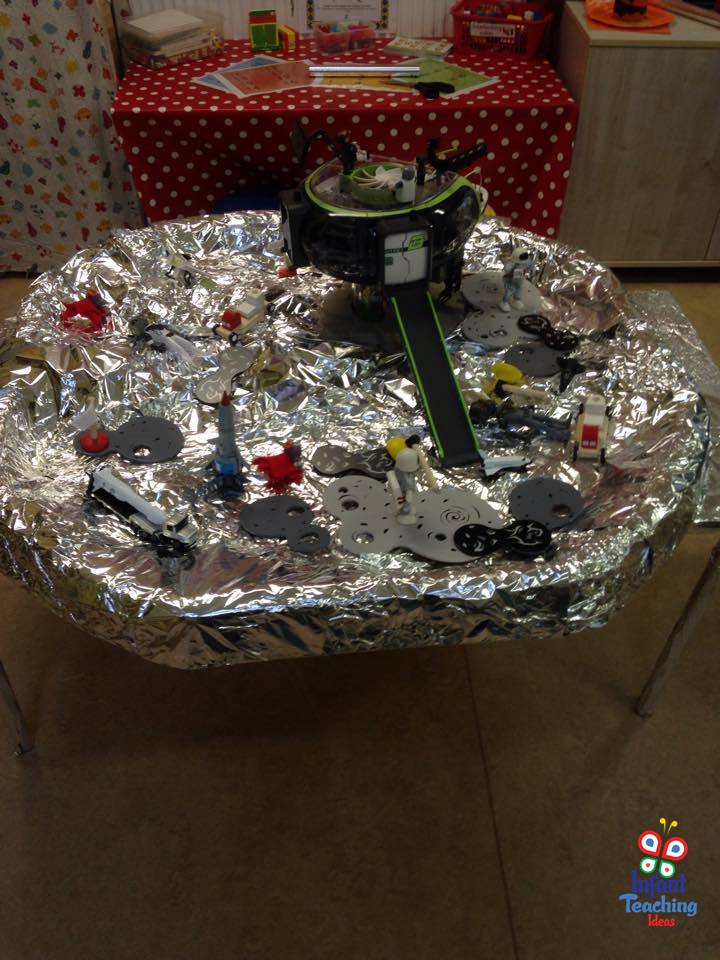 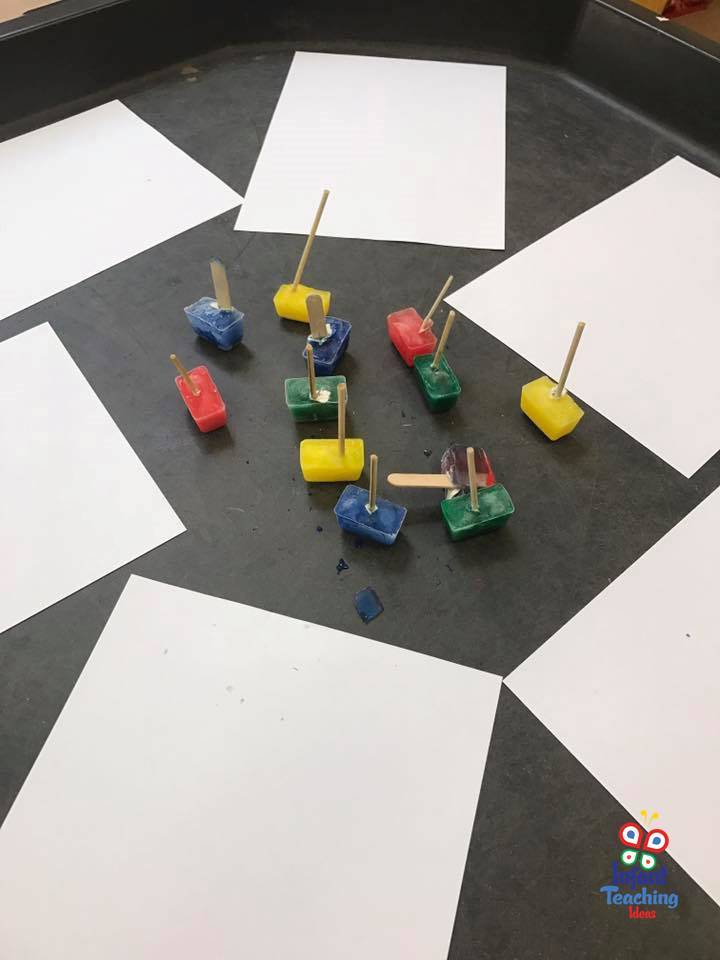 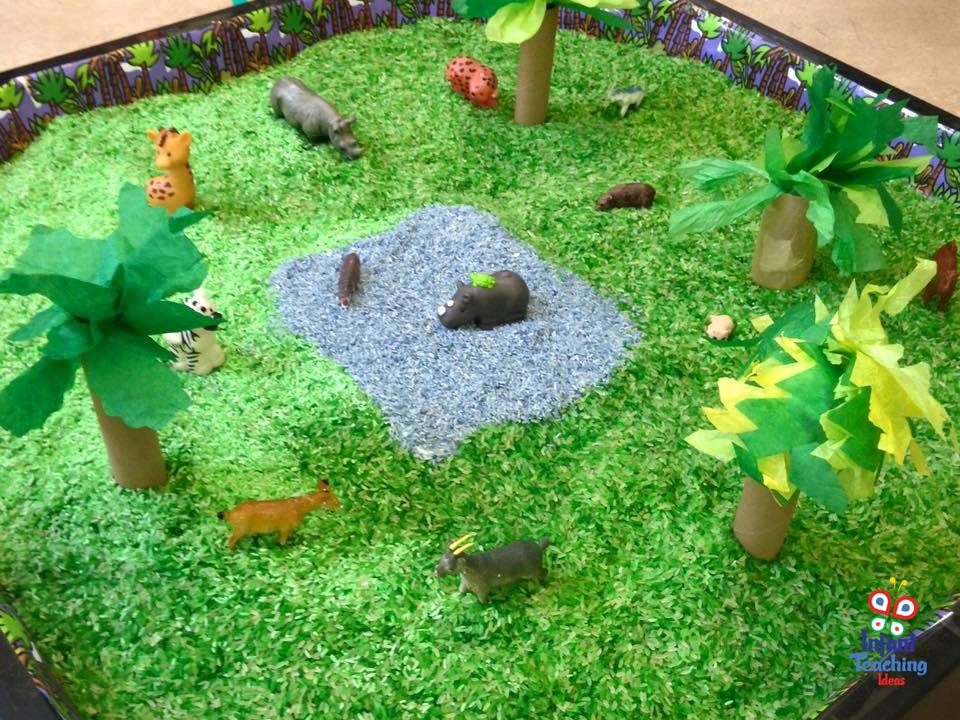 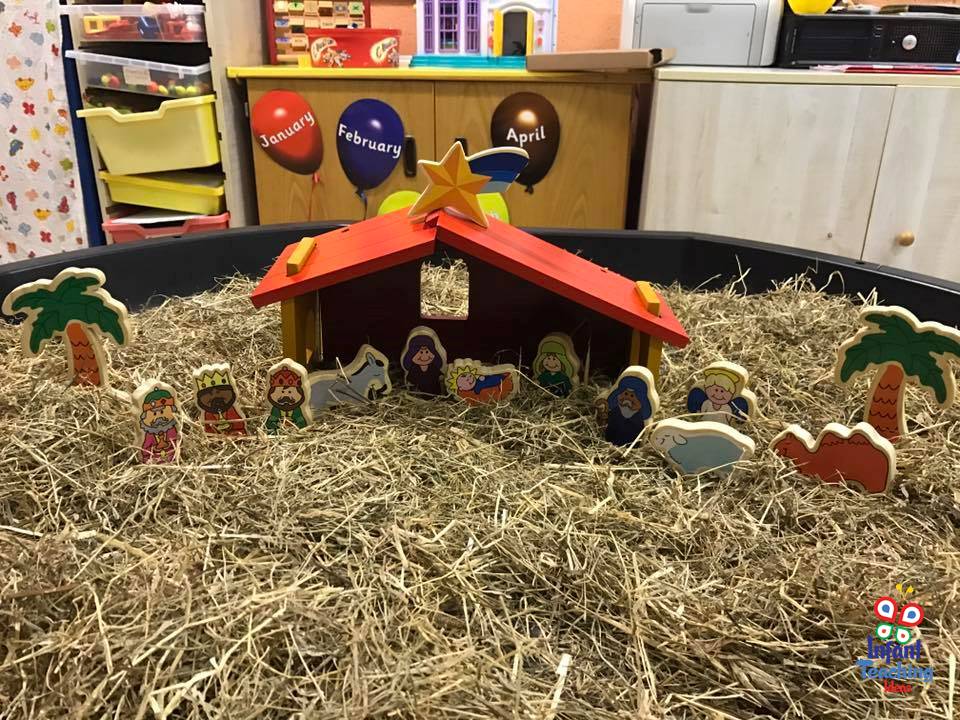 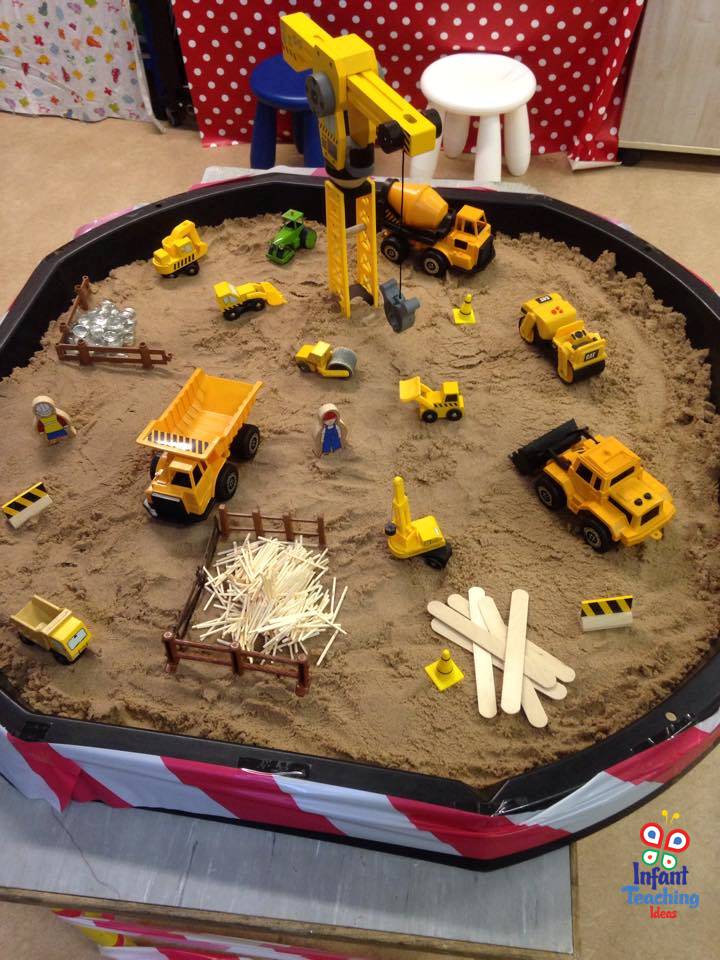 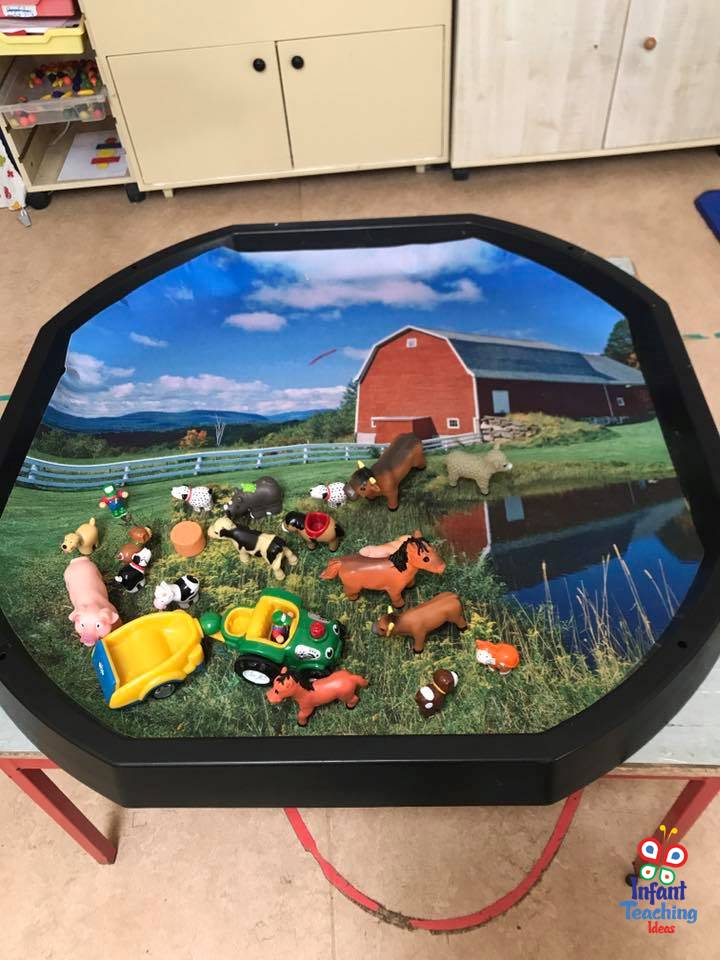 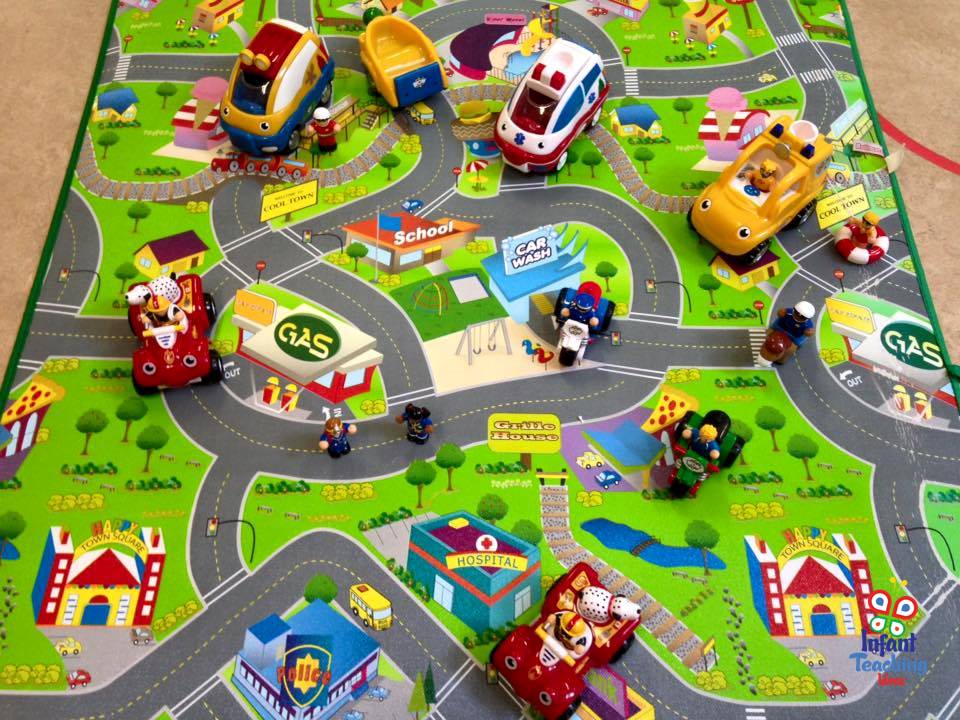